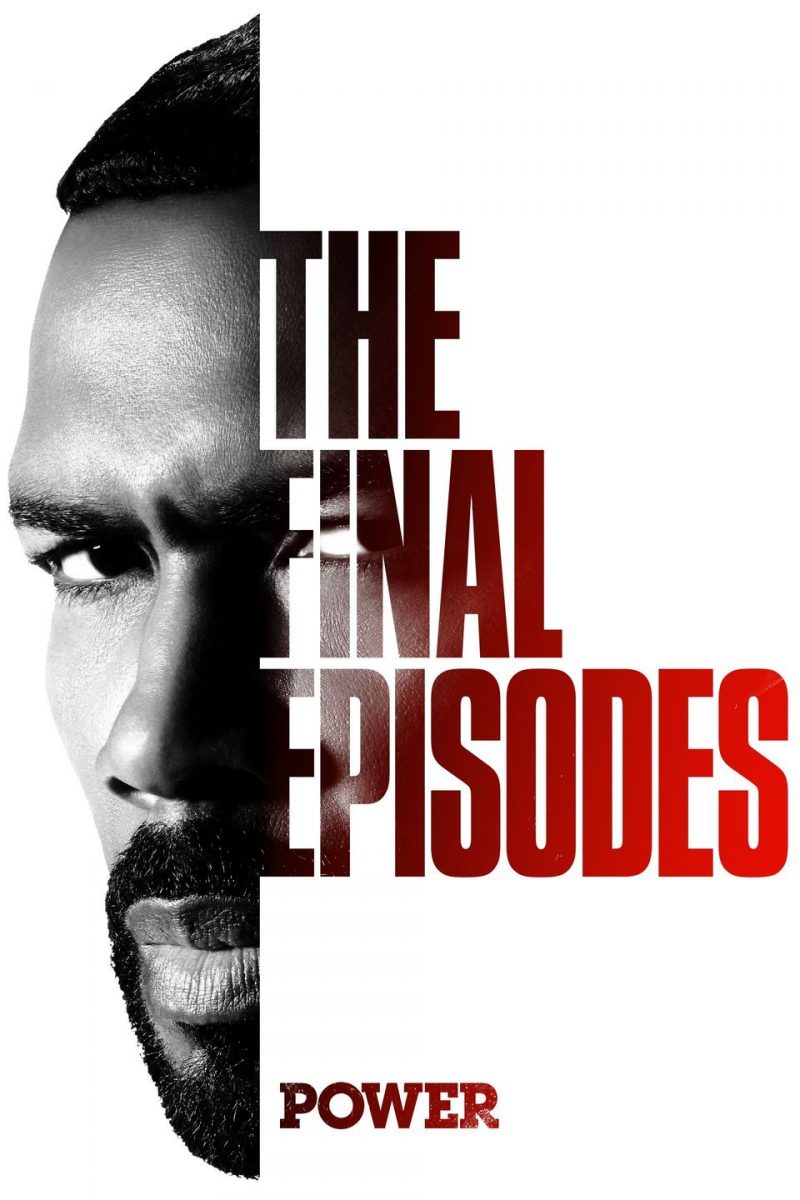 Seriously Paz, be still. Stopping running all over town with a gun in your bag, in a big ass coat that gotta have you stankin, making ugly faces….shits unseemly, b.

After such a phenomenal mid season debut, we have this fucking stinker of an episode. I dont even know where or more importantly why to start this recap, but I should warn you, if you liked it, just gone and share this post and leave, cuz this aint for you.

Sadly, I dont have much else to add other than the following random thoughts, which really could be added to Myalogy Minutes, so let’s just get right to it. 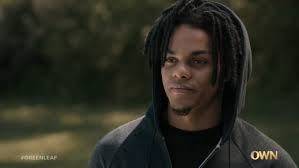 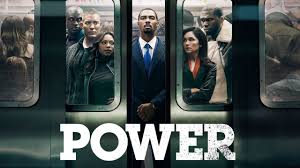 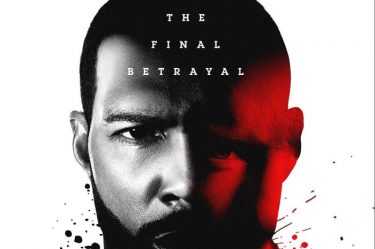