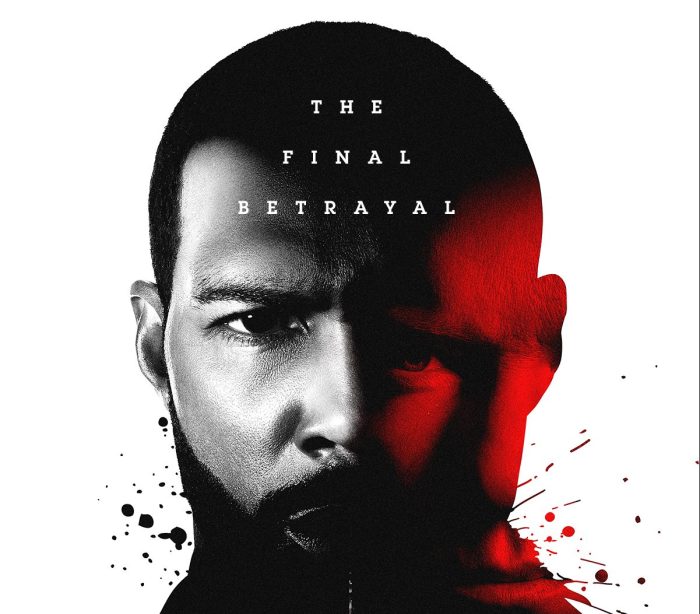 DOES THE DNC STAND FOR DUMB NIGGA COMMITTEE?

Im sorry, I just dont understand this storyline. Aside from Ramona wanting to fuck Ghost, there is absolutely NO reason for anyone to want him around. And at this point he even knows he shouldnt be around. Let’s run down a brief list of his sins. He is a:

There is literally no campaign in the history of recorded campaigns that would want this nigga running amok, snatching mics like Suge and shouting out a project that literally NO ONE CARES ABOUT except him. Ramona, go head and bust it open for a goon and go on about your bidness like Fancy did all them seasons ago.

DOES SAXE STAND FOR SUCKS AT XTRA EVERYTHING?
Okay, that acronym was a reach, but seriously, this nigga sucks at everything and Im truly confRused as to how this fool still has a job. Firstly, he’s meeting out in the street having a heated exchange with a CI, Dre. Nope nothing to see there…nothing wrong with that at all. Then he gets his ass chewed out by US Attorney Goldenblatt for that aborted hit on Ghost. Then he plants an inadmissible bug in Proctor’s (my poor dear sweet) Proctor’s home that would have NEVER stood up in court. I’m really starting to wonder why folks dont wear a wire when they talking to his dumb ass. Tommy shoulda let two bullets fly in Maria’s apartment, one for her, and one for Saxe…if he dont die by the end of this saga, its a trick to it.

DOES TOMMY STAND FOR KILL EVERYTHING MOVING?

This nigga here musta been on a steady diet of that hippity hop murder music, cuz our hero was handling bidness this week, doing the work that Ghost should have done long ago. There he is, honoring his woman by cutting Tasha off…even tho that came outta left field. There he is killing Maria instead of giving her money. (didnt ghost learn from Holly, money is not the way to get rid of someone.) And finally, putting a turtle sized hole in my heart, killing Proctor, even though he maybe shouldnt have done that, Im not really clear what game Proctor was playing, but no one can accuse Tommy of being a man of inaction. If it needs to be done…call Egan, Tommy Egan.